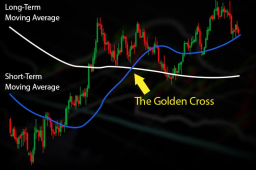 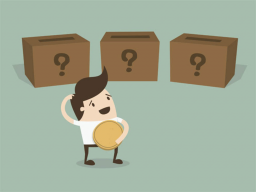 Learn about the subject… 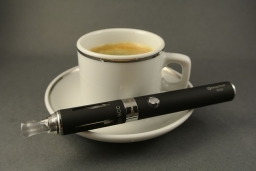